Good news for those looking to replace the stock Android browser on your device. The first beta version of Firefox for Android (Fennec) will be released in February 2010. Currently, Firefox is among the most popular PC browsers, and my personal favorite. We have seen Fennec operating on the Nokia N900, but now with Firefox for Android the company’s plans go even further. 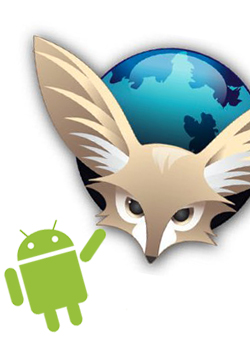 Mozilla’s Fennec browser for Android OS has been in the works for awhile but with its imminent release (beta version), its time to get psyched!